WHY THE SHORT STORY? or HOW TO MARRY A WASP? 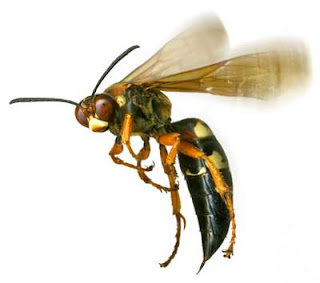 At the NAWE conference, I met one of the best creative writing teams. They hail from Columbia College, Chicago - and I have attended their workshops, cheating madly (this conference is for teachers of writing) not as a teacher but as a writer, soaking up what they say and do - it feels right at gut level. There may be plans afoot to do a joint something this year - but that's for another post.

We've got nattering, Professor Patricia Ann Macnair and I, about the short story - of course! Now, she is running a fascinating conversation between four short story writers, on her blog, and I am honoured to be one of those writers. This is the start of my ramblings.

Why the short story?
But that’s like saying why the dream?
Or why the root in the ground?
Because that’s what they all do – they act (if we let them) as portals. They grow into something far greater than the wordcount – they are the wardrobe in ‘The Lion the Witch and the Wardrobe’ or the rabbit hole in ‘Alice’s Adventures in Wonderland’.
Who needs mind-altering substances when you have stories? Do novels do that quite so well? Mostly, no. because the author is doing the filling of the world for you, to a large extent. They are making you live the dream they had themselves. Whereas with a good, well-written story – it plants seeds. They grow inside you. Its world remains alive after the pages are done. There is less closure, even if the story, that story, has finished. Is that a function of length, of our need to live longer than that? Is it a legacy from our ancestors, telling stories round cave fires, stories that span off each other until the night was filled with worlds..?

Read on on Patty' blog. Read her own starter for this conversation, and keep tuned to catch up with contributions from two exciting short story writers, whose work I am looking forward to discovering. Gina Frangello, author of the wonderfully titled 'Slut Lullabies' who blogs here and who invents titles like 'How to Marry a Wasp'. Can't wait!
Gina is founder and executive editor of Other Voices, an imprint of the wonderful Dzanc Books.
The second writer is Dennis McFadden, whose collection 'Hart's Grove' is reviewed on Haydens' Ferry, here.

And Patty herself is author of the collection 'Temple of Air', forthcoming later this year. Attracting glowing pre-publication comment, such as: "bright, breezy, bold: a riveting debut...” this one will be rather special addition to the terrific collections hitting the shelves this year. Get ready for a treat. 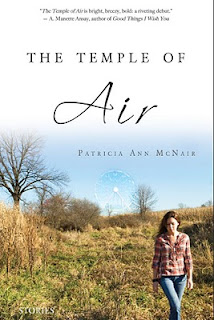 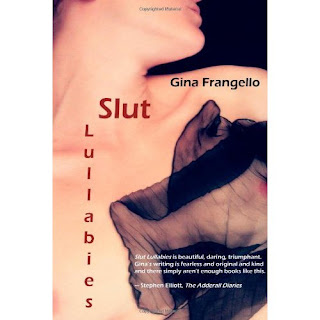 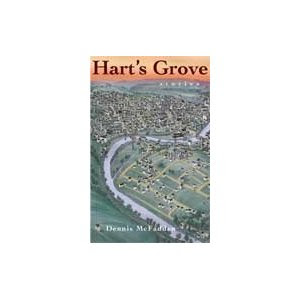 Well here are the covers of these terrific collections - apologies for the differences in size - thats the way they arrived!
Posted by Vanessa Gebbie at 01:05