I am very pleased to welcome the terrific writer Lane Ashfeldt to the blog today - and her first collection of short stories, 'Saltwater'.  We had a rather lovely event in Brighton a while back to celebrate this collection - a launch at Waterstones during which we discussed things like writing comps, and why...and she kindly agreed to answer some similar questions here. But first - let me say how much I enjoyed this collection. It sings - great characters, great writing - what's not to like?

Me:  Tell me a little about the book - did you consciously write stories in SaltWater with the sea as a character - or did you look back and see what you’d created?

Lane: Not consciously, no. But I grew up on the north Dublin coast, wanting to run away to sea, and while still a teenager I worked aboard a boat on the Rhine. Later, a two-week holiday to a Greek island stretched to a couple of years... Both my parents are from the south west of Ireland and I spent time there growing up, so the sea was kind of “there” in lots of my stories before I ever thought how they’d fit together. When I got to that point there were stories I wrote in for balance. Airside, about people whose islands are taken from them and how that loss filters down generations. And a piece that touches on sea level rise, something we or our children and grandchildren will be living with in the coming decades. I suppose I felt a sea-themed collection that left stuff like this out of the picture would be wrong — yes there are calm blue days in July and August, but what about the rest of the year? These were demanding stories to work on, and I’m aware that in writing them I’ve barely dipped a toe into topics on an oceanic scale.

Me: Two stories here have won competitions. When in your career did you start entering comps, and why? What prompted that first entry?

Lane: About ten years back, I sent off a few hasty pieces to online lit-spaces and was surprised when they went up as I’d barely finished writing. I’m not good at going to the post office, I like the immediacy of pressing Send instead. It was Save or Send, almost. Why? To see what happened. I heard of short story comps through one of the places that published my work. It was somewhere else to press Send to, though usually with a small entry fee, maybe a fiver. It didn’t seem real until the Fish Prize put a story on their shortlist – then all of a sudden it was really real. I wasn’t rigorous about it though. Never kept a spreadsheet or sent out everything I wrote. There are stories in SaltWater that were never entered into competitions. There’s also a story withdrawn ahead of judging — at shortlist stage they sent a publication contract I could not sign, because by then first publication rights were needed for the collection. 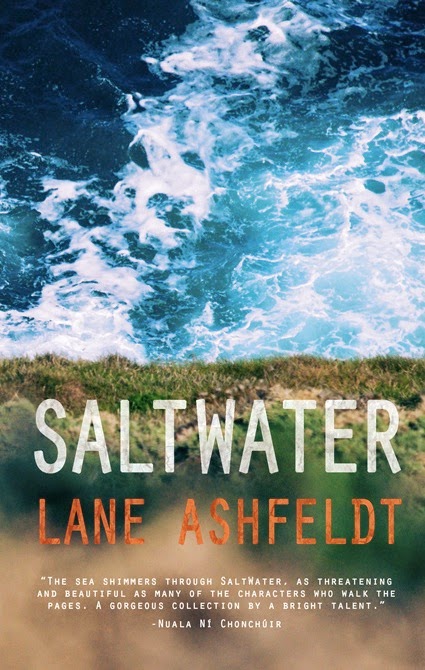 Me: I believe you gave up entering comps for a while - can you expand on that?

Lane:  thought I’d give up for a year (2012-13) but once the year was over, it’s not something I’ve felt much urge to do. There are of course one or two awards I’d enter if my work met their rules, and if I happened to spot their deadline, and if I happened to have a good unpublished story of the right length. So a lot of ifs, really. Maybe it is the word limit thing that is not suiting me right now. Or maybe it’s just time to move over and let others have a go — people writing for the first time who will get a lot out of it.

Me: What about judging other people's work, either in a comp, or as an editor? How did that work for you - how did you approach the process?

Lane: You have me there. A set word length isn’t right for me at present, but I can see the point of limits when judging or selecting work – without them, you cannot compare like with like... It’s such a responsibility, to judge other people’s writing. And because it is a relatively small world, after a while you may know some writers or entrants. This can be distracting. Are you voting for the writer, their past work that you and others admired, or the actual story they’ve sent in? Comps that are judged blind minimise these issues, and if invited to edit or judge short stories again this is how I’d like to work.

Me:. What are you working on now?

Lane: Today, this interview, another interview and some admin and ‘day job’ stuff. Tomorrow I’ll have a little walk to think, and have a proper fiction day. I’ll be working on a project that I’ve had on the go for a while. I’ve a couple of things on the go in fact, at different stages of progress. One of them I really ought to send out sometime soon...

Me: If you could choose a scene from one of your stories and have it painted, who would you choose to paint it, and which scene might it be?

Lane: So there’s this tiny audio piece I recorded for 4’33”, called Wild in the Country. A few young people from the city find themselves near a farm one weekend, and on impulse become animal welfare activists for the night. New Zealand painter Sarah Jane Moon has done some fantastic oil portraits of subcultural groups, and might do a good job. Tricky though. As she mainly works with posed subjects she might demand a reenactment! Failing this, a seascape artist might like to paint (from imagination) a battle scene set on the Irish Sea from the title story in SaltWater. Offers welcome.
Me: Thanks Lane - great to have this conversation here. All very best with the collection!
Posted by Vanessa Gebbie at 00:22 5 comments:

Well, what a fantastic week on so many levels. A potent mix of academe and practice, with panel events discussing and debating the myriad facets of short story writers and their writings. There were many participants who straddle the divide very successfully -  wonderful writers, wonderful teachers as well - and some, like me, who just do the practical stuff and non-academic teaching.
It was such a privilege to be there. I;d heard of the conference, had tried to get grants to attend in previous years, with no success - this year I was invited to lead a workshop, to read twice and to be part of a panel discussion "how to read the short story". Too much detail to list it all. Instead, here are a few quick pics taken with the mobile when I thought of it - so apologies that they are not beautiful - but they do illustrate a wonderful week in the company of friends old and new. 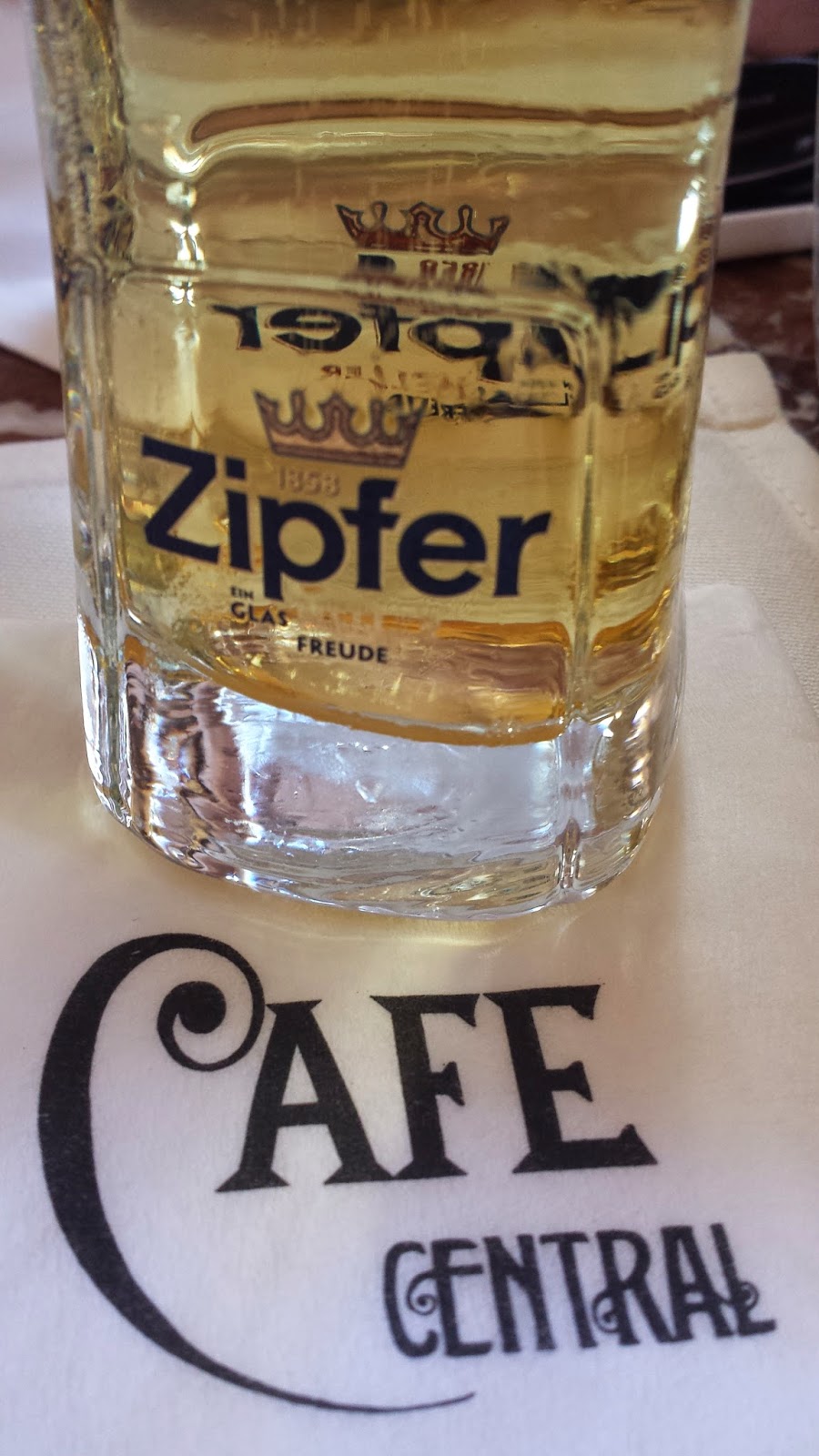 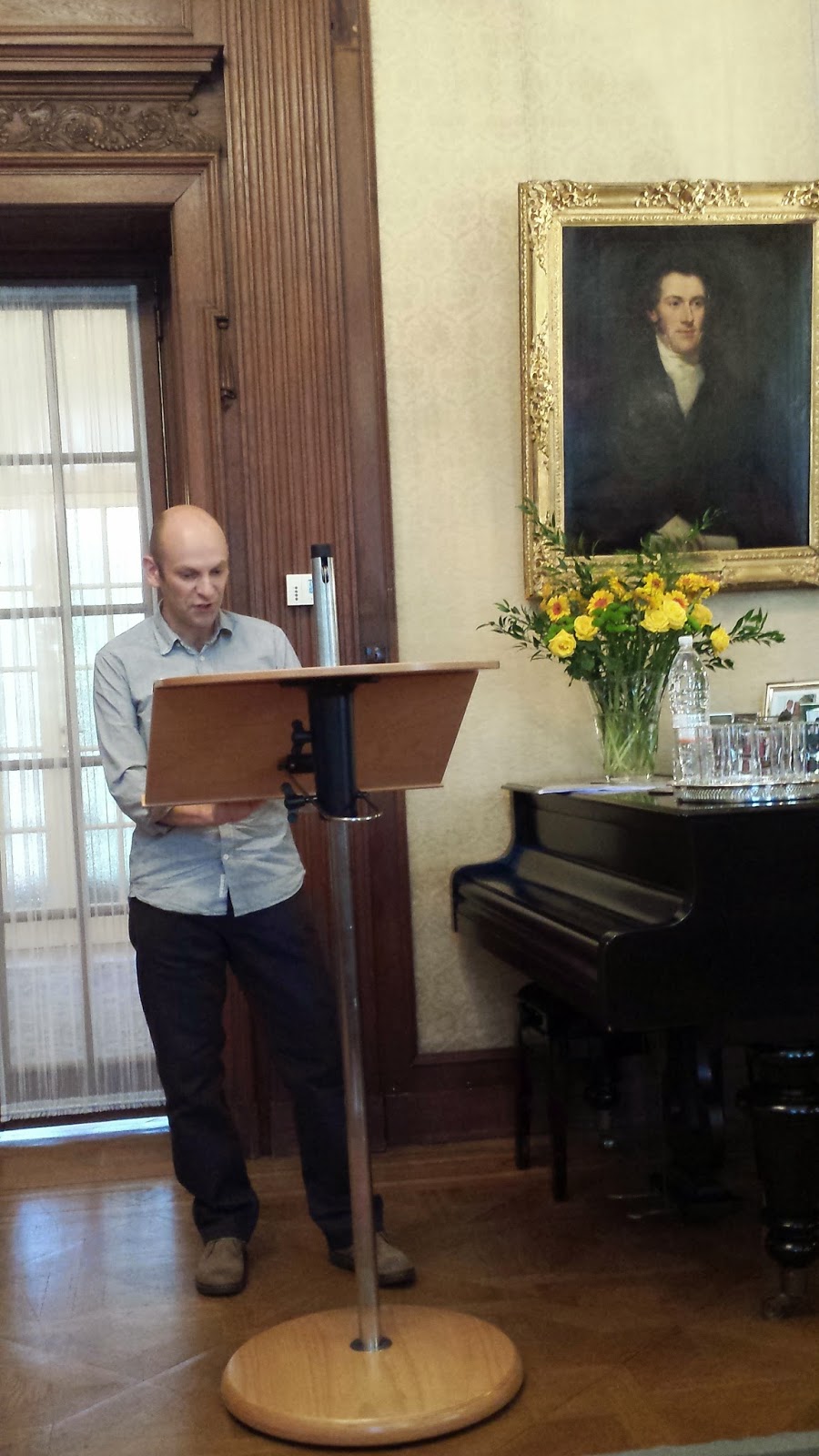