Danny isn't an author, and the rap isn't a book - he is a young man I met today at the National Crimebeat Awards in London. He is a member of the Respond Academy team from St Leonard's on Sea, East Sussex, who won third place - and we are hugely proud of them all. Chris had put this brilliant initiative forward for the awards - and we are delighted they were not only finalists but prizewinners!

Danny was going to perform a rap as part of the group's presentation - but for one reason or another, he was not able to.  He was kind enough to give me a copy of the words, which tell how important  music has been in helping him turn his life around when 'home' is not the place of safety we like to think it is.

The minute people realised I was a big kid who could throw a mean slug
people would stop turning round and labelling me as a thug.
After that day I would go home and never receive a kiss or hug
and never receive a single ounce of love
‘til I turned round and said that’s it.
Enough is enough.
Because I turned round and walked away,
that’s the reason I can talk the way I talk today.
See, I was taught to be a criminal and commit crimes every day,
until one day I woke up and realised crime isn’t the way.

Back then I was a confused little kid, so I focused on my music.
Music is like therapy helping me and that’s why I use it,
so now I been given this opportunity I’m not going to abuse it.
Music is my life, and that’s why I choose it.

Brilliant. Thanks to Danny and the whole team. 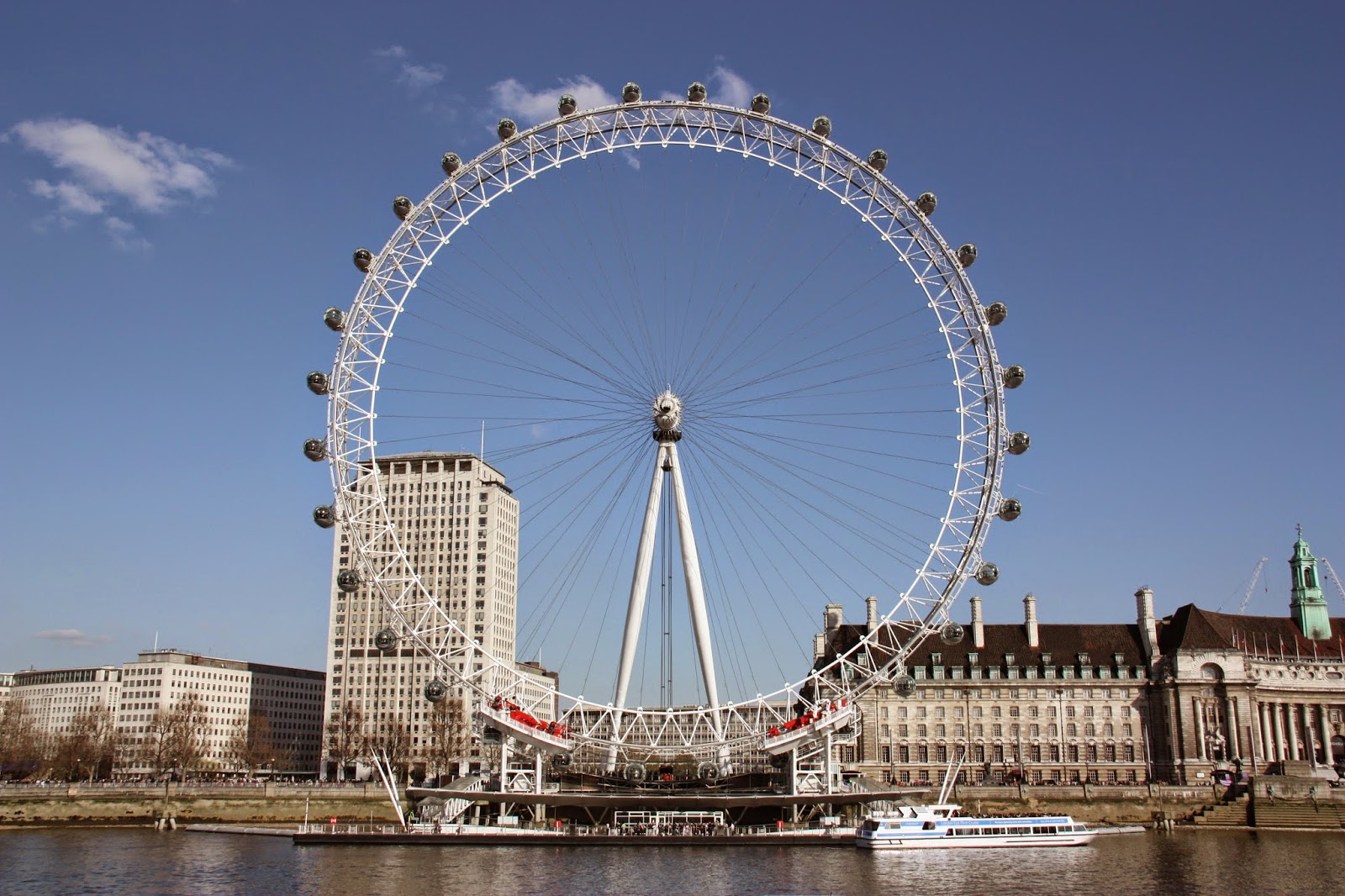 All the winners were taken off for a fab trip to the London Eye - a lovely day for it!

Read on for more about Respond Academy, which helps young people who for one reason or another aren't fitting into the education system...


Pablo & Jc McFee  2006 devised a specialist education programme using the  Arts, Music & Media that  gave  young people a thirst for learning and helping them to find  new ways of working within the creative fields to create employment or work along side other Artists and professionals on incredible high profile or local  events or projects. Jc realized that the  Arts Award in 2007 was the way forward  to obtain qualifications for our Community members as well as some of the most excluded challenging Students from  EBD schools giving them 2 Gcse’s to enable them to go towards their further education.
Respond Academy has a proven track record from 2004 that has given numerous life changing  opportunities  to young people in our community to learn art, dance, photography,   writing lyrics, learn how to use apple iMacs  inc ;Numerous software for Film, Production,  Vocal Booth, Sound Desk, Live instruments Music Music, IT,ART mixed media ,Painting or Drawing
Here is a short-list of just some of the achievements some of the young people who attend either as part of the  alternative education project or the community project.

You can read more about the National Crimebeat Awards here: http://www.national-crimebeat.org.uk
Posted by Vanessa Gebbie at 09:32