BANANAS ! 'CARUSO AND THE MONKEY-HOUSE TRIAL' - OFF TO EDINBURGH FRINGE 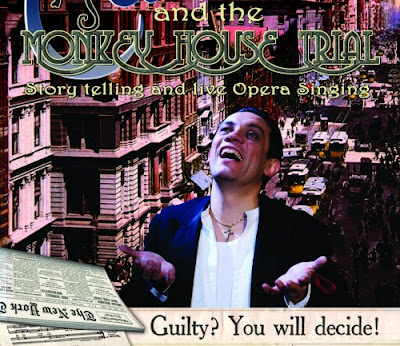 ‘Caruso and the Monkey House Trial’ is off to Edinburgh for the Fringe. Come along and join the fun – and gasp at the talent displayed in this one-man-show! And it’s a good thing that actor and tenor Ignacio Jarquin likes bananas – he has to eat one during every performance. 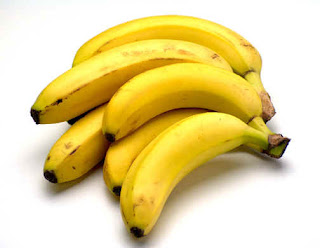 ‘Caruso and the Monkey House Trial’ is a sparkling one-man ‘play with opera’ which opens at the Edinburgh Fringe next week. It really is something worth going to if you are there –quite spellbinding as the audience becomes the jury, watching as Jarquin re-enacts the events that led to the singer Enrico Caruso’s high profile trial, accused of pinching a lady’s bottom at the New York Central Park Zoo.

In a pre-Edinburgh run at Brighton Festival Fringe, ‘Caruso and the Monkey House Trial’ was short listed for the best play award, and Ignacio Jarquin was singled out for his quality performance. He has a clear strong voice, and acts the part of Enrico Caruso, world-famous Italian tenor, superbly. And not just Caruso – he literally leaps from singer to policeman, from judge and lawyer to ne-er do well ‘private secretary’, and from affronted forty-something female to a depressed monkey. He inhabits all his roles with great aplomb and not a little humour. (It is as the last character that the bananas are consumed...)

We went last night – to The Nightingale Theatre, in Brighton. An hour of drama interspersed with songs from well –known operas, all building into a fab experience that had my husband, who isn’t used to making positive comments without payment, saying ‘That was very good indeed, wasn’t it. Great...’ 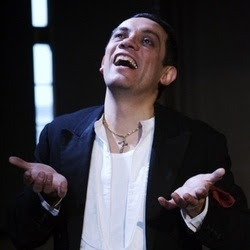 Singing unaccompanied is not easy. Jarquin makes it look and sound easy thanks to his lovely tenor voice. His acting abilities, and of course the play itself, written especially for him by Andrew G. Marshall, bring Enrico Caruso, that marvellously larger-than-life singer from a hundred years ago, alive again. This performer is great at involving his audience, at one point singing directly to individuals, who become for that instant, ladies firmly in Caruso’s sights! 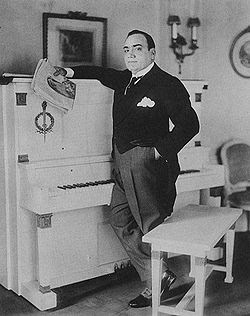 Well known not only for his voice, but also for his love of the ladies, Enrico Caruso makes a terrific subject for a play with song. Well done to both playwright and to actor/singer. Congratulations, and have a great run at Edinburgh Fringe.
Posted by Vanessa Gebbie at 05:33