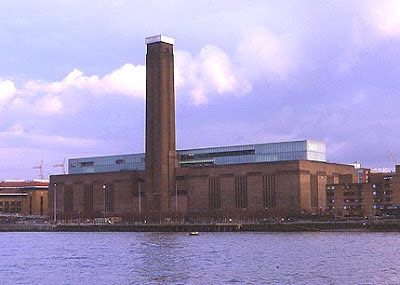 Highlight of this week has been the first in a series of six workshops held at Tate Modern, led by poet Pascale Petit. I attended one term of these wonderful workshops a couple of years ago, and loved the whole experience. It is a privilege to work with Pascale, and with the other participants - but what makes these even more special is the place.
We meet when Tate Modern has closed, creeping in through a side door, and go to the chosen exhibition. There, twenty or so writers gather to take inspiration from being in privileged proximity to works of art, installations, by some of the world’s greatest artists.
Monday evening saw us in the Yayoi Kusama exhibition - not someone I was familiar with at all. Surrounded initially by colourful canvasses, which this octogenarian paints on a table, flat - it was an extraordinary enough experience, coming to terms with the images - black cartoon-like profiles, strange eyes, spiky fruit-like shapes, face upon face upon face, naif images - someone called it ‘aboriginal art’ whatever that means - all black on primary colours. 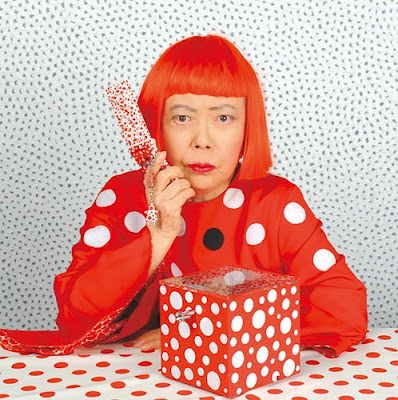 Then the installations, where we spent five silent minutes, soaking up the scene. First a half-lit domestic interior, complete with sofa and table set for supper, bookshelves, sideboard - everything covered in small neon dots, and lit by ultra-violet - like being in a still from a strange, empty home disco with a multi-coloured disco ball doing its thing!
Then the best (for this writer) an infinity mirror of a room, a myriad of tiny suspended lights that changed colour, a reflecting floor, and you were held somehow between there and here, up and down, and after a while, Kusama’s objective of obliteration of self came a little closer.
We wrote poems in response, and shared them - sharing lines, picking up lines written bythe artist as inspiration, if we wanted. And homework was to create a mirror poem. Or ‘specular’ poem. Never heard of this, and it is such fun to try out - a two stanza poem, in which the second mirrors the first, exactly. No words change - but punctuation can.

There is an example, by the poet who is credited with giving the name to the form, and making it her own, Julia Copus, here:
Posted by Vanessa Gebbie at 03:58