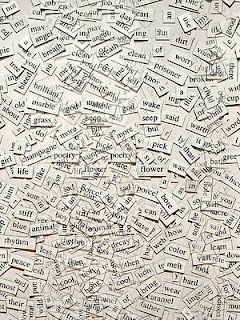 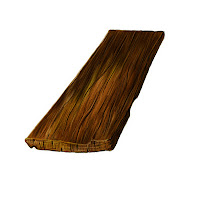 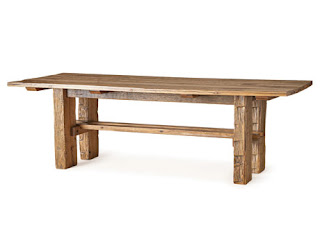 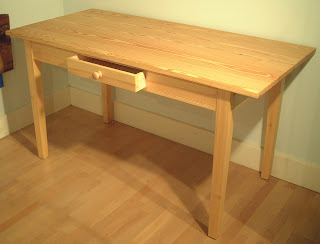 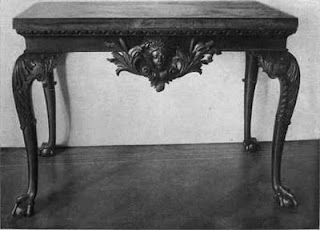 TAY BULL by Flintstone Chippendale.
Posted by Vanessa Gebbie at 04:29